Mr. Sedun, a venture capital professional based out of Vancouver, Canada, graduated with a Bachelor of Law Degree (LLB) and has 38 years of industry-related experience. He was a former Partner at the Vancouver law firm Rand Edgar Sedun and specialized in the practice of corporate finance and mining law for 15 years until his retirement from law in 1997. Thereafter, Mr. Sedun founded two private venture capital firms, including Global Vision Capital Corp., where he continues to carry on venture capital investing today.

Mr. Sedun was one of the founding directors and/or shareholders in Diamond Fields Resources Inc. (acquired by Inco – now Vale Inco in 1996 for $4.3 billion), Peru Copper Inc. (acquired by the Aluminum Corporation of China in 2007 for US$790 million in cash), and Adastra Minerals Inc. (acquired by First Quantum Minerals in 2006 for US$245 million). 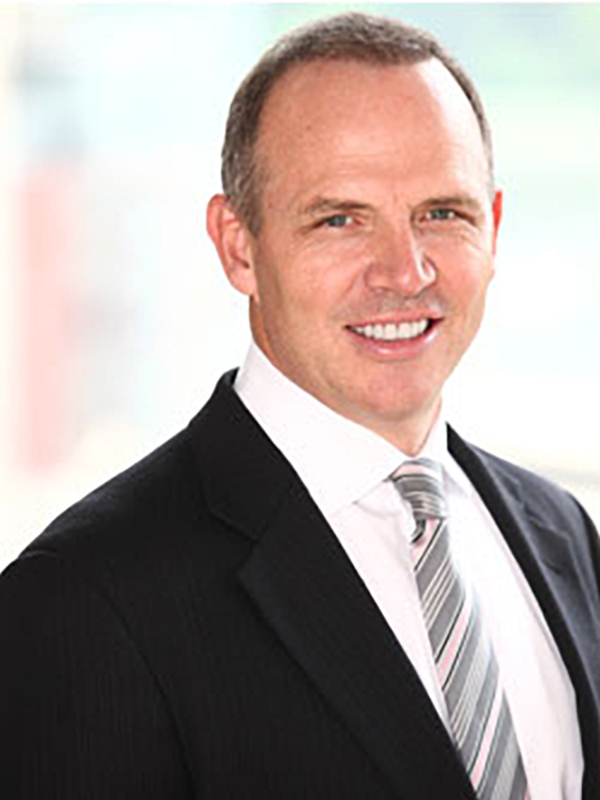 Carson joined Global Vision Capital in 2018. He has ten years of experience, including four years in investment banking and capital markets completing 35 transactions in equity financings and mergers & acquisitions totaling $1.5 billion in value. He was most recently an Investment Banking Associate with Canaccord Genuity, Canada’s largest independent investment bank. Prior to Canaccord, he was an Investment Banking Associate with Dundee Capital Markets (now Eight Capital), working in both Toronto and London, UK. He has prior experience at Scotiabank Global Banking and Markets in Toronto, and the William J. Clinton Foundation in New York. In 2008 and 2009, Carson volunteered teaching English in both rural Uganda and in the slums of Nairobi, Kenya.

Carson completed a Master of Business Administration degree (Dean’s List, Honours with Distinction) from the Schulich School of Business at York University in Toronto, Canada, where he was part of the inaugural class of the world’s first ever mining-focused MBA program. He also holds a Bachelor of Commerce degree from McGill University and a graduate certificate in mining engineering from the University of British Columbia. He is a member of the Canadian Institute of Mining and Metallurgy (CIM) and the BC Sustainable Energy Association (BCSEA).

On a personal level, Carson has worked, volunteered or studied in London, New York, Toronto, Montreal, Vancouver, Uganda and Kenya. He is a PADI-certified Advanced Wreck and Nitrox Diver. His passions are hockey, snowboarding, golf, hiking, yoga, cycling, diving, traveling and photography. 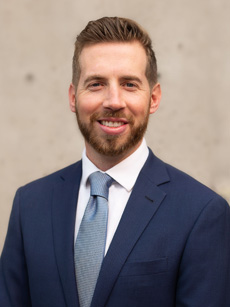 As an experienced international venture capitalist, I look to invest in early-stage opportunities with significant global growth potential. Through extensive networking capabilities with investment bankers, hedge fund managers, brokers and other high net-worth individuals, Global Vision has raised capital for a number of highly successful world-class companies in a variety of different sectors, as well as investing our own funds in these projects. By also providing intellectual capital to our companies, Global Vision offers strategic advice on financings, mergers & acquisitions and other related business transactions in mining, e-commerce, and technology. Although the resource sector continues to be our main focus in investing, I encourage venture capital investing in other sectors as well and we will continue to welcome opportunities in these other fields.